Earth Savers was hired by CommonSpirit Health, the 2nd largest hospital system in the United States, to retrofit Saint Francis Memorial Hospital. Since its opening in 1905, the hospital has received many renovations; the latest being a complete interior LED upgrade by Earth Savers.

Programmable troffer fixtures with integrated dimming sensors were installed in place of existing troffers in common areas around the hospital such as offices, nursing stations, patient rooms, hallways, dining rooms, and lobbies for a 30% reduction in energy costs. Existing CFL Screw-in recessed can lamps were retrofit with LED dimmable lamps in some areas or with downlight kits in other areas. Pairing current LED lighting with occupancy sensors and dimmers in this retrofit project will allow CommonSpirit Health to see an annual savings of 1,398,331 kWh, or $344,717 in annual energy savings. 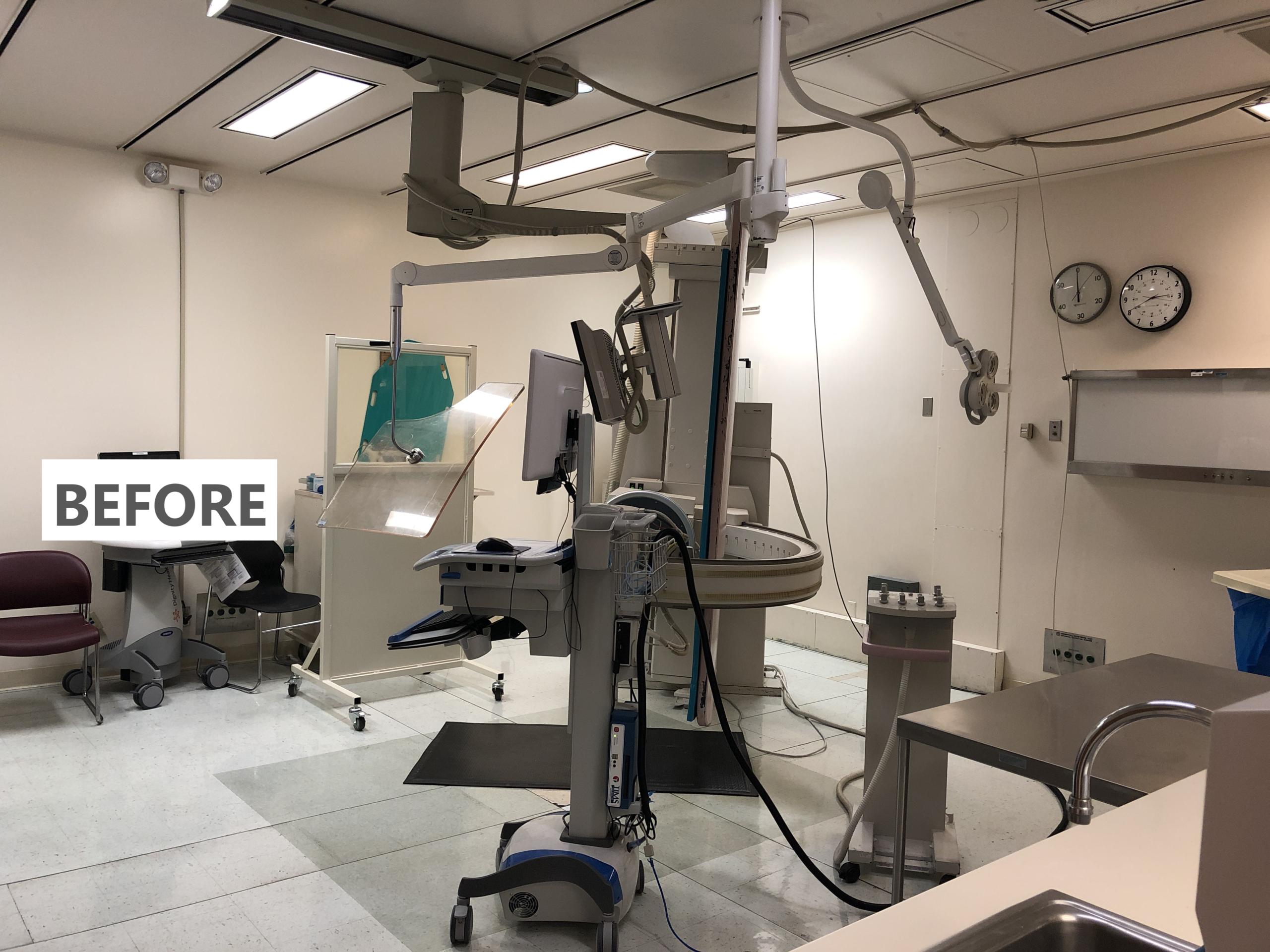 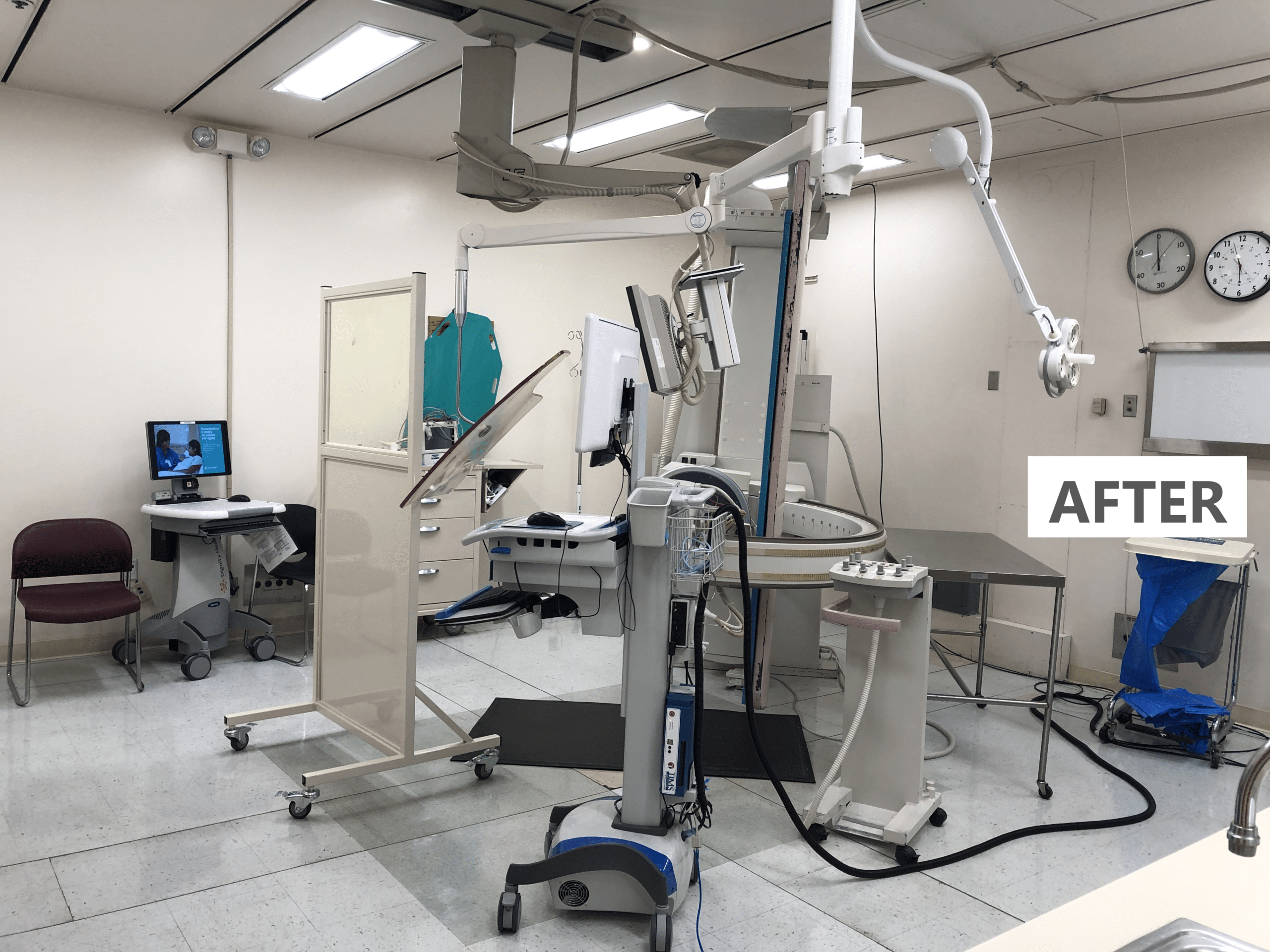 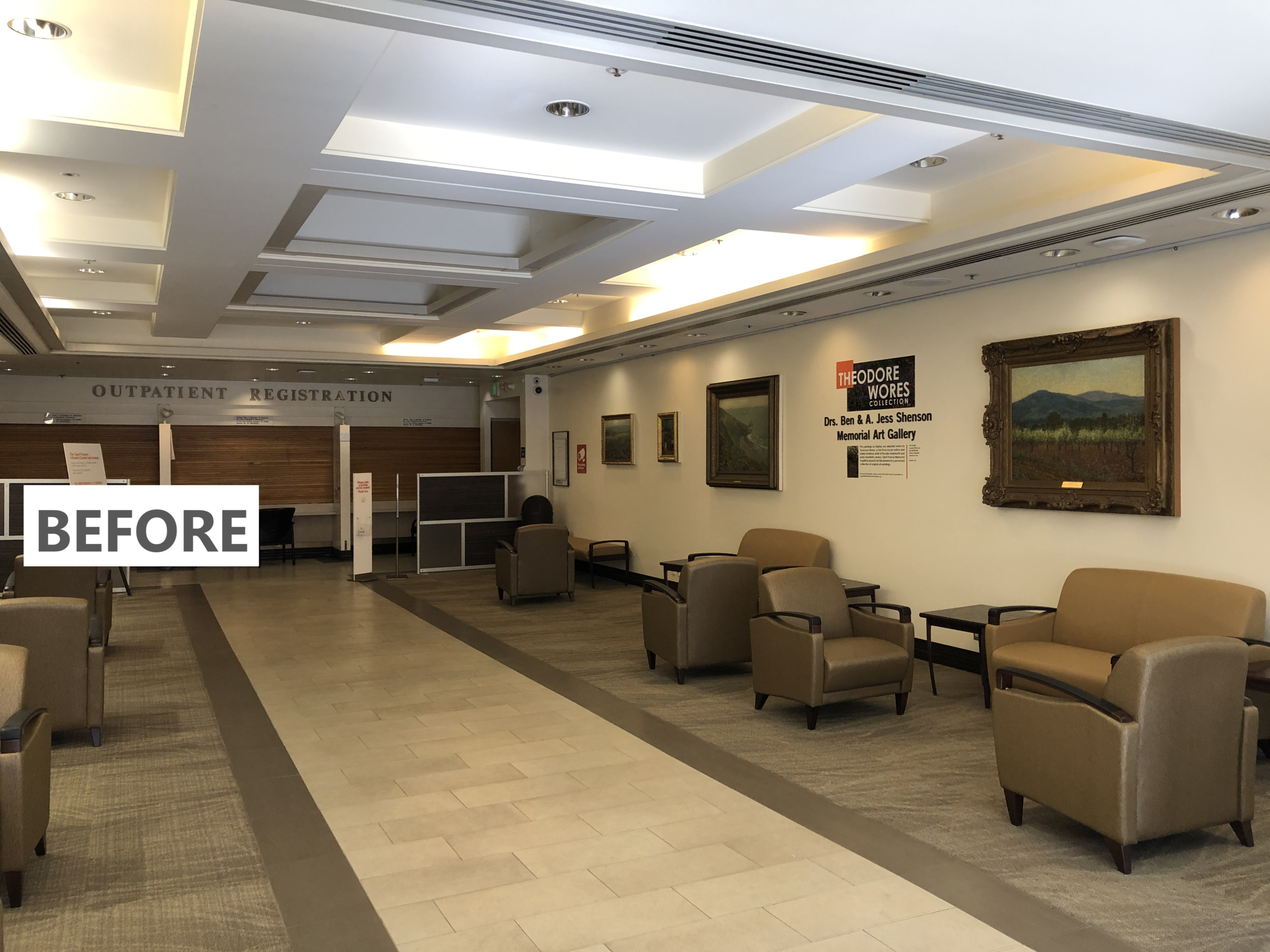 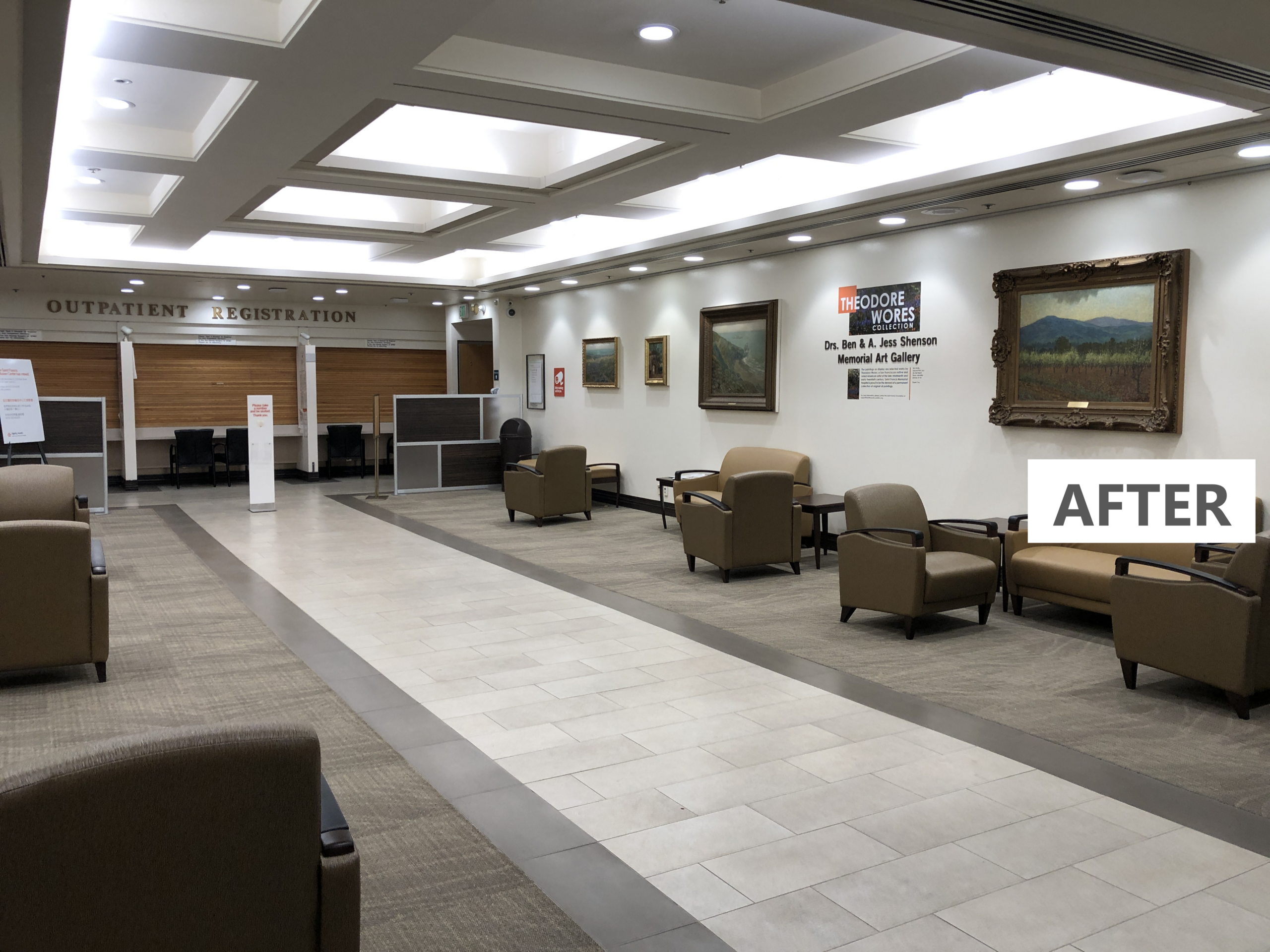